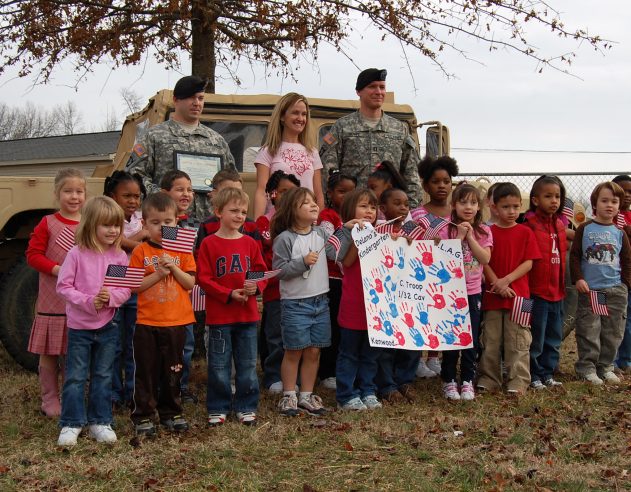 On July 4th, imagine an America that never has been, but must be

The dream is not yet dead; together we the people will realize our vision of a country where all are free. 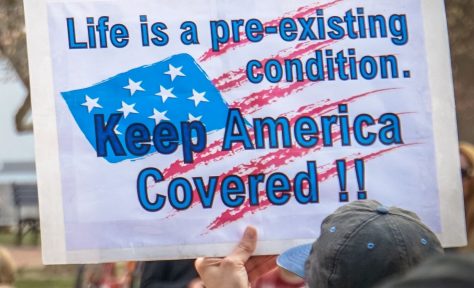 Health insurance again at risk in US

During a pandemic that has infected more than 2.6 million people and killed more than 126,000 in the U.S., the administration asked the Supreme Court—again—to review the constitutionality of the Affordable Care Act, known as Obamacare. 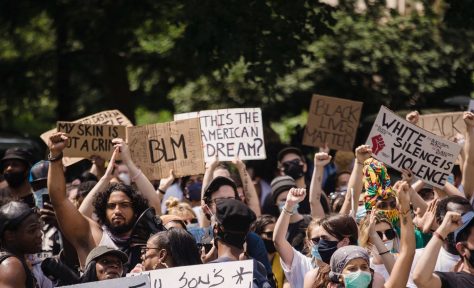 Black lives matter. In this moment, with cellphone cameras, surveillance cameras and even police cameras recording events, Black men, like Rayshard Brooks, on June 12; George Floyd, on May 25, and too many others, continue to be killed – no, murdered – in cold blood. 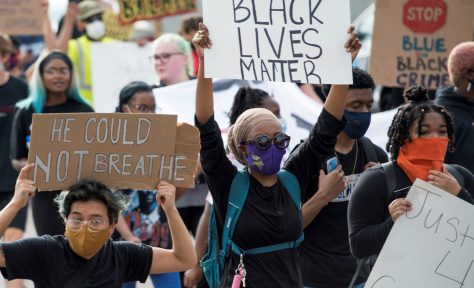 The past week has been profoundly sad, and the pain continues. Still in the throes of a global pandemic, we are sickened, angry and traumatized by repeated acts of violence against Black people, particularly Black men, in the United States. 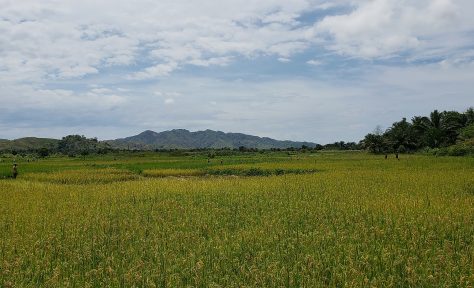 The Department of Epidemiology at the Gillings School recently celebrated and paid tribute to Professor Steve Meshnick, MD, PhD, in a remarkable Zoom event with more than 200 participants from all over the world.

The pandemic rages, days blend and springtime is sweet in Chapel Hill

During this devastating pandemic, our collective commitments to excellence in public health, equity and compassion inspire and connect us. 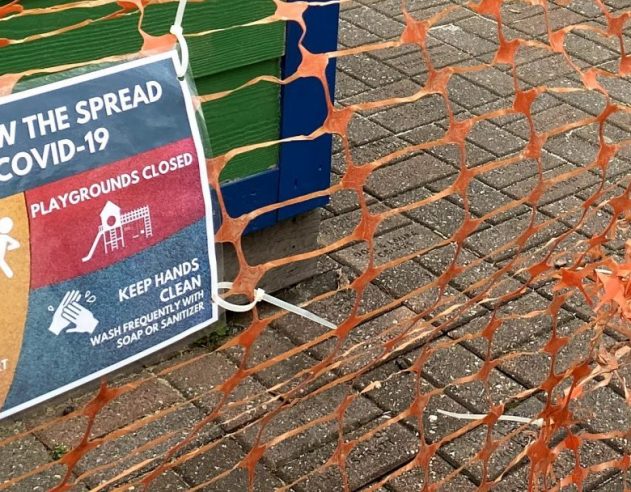 Confronting the fast-moving twists and turns of COVID-19

Gillings School faculty, staff, students and alumni are engaged in mitigating every aspect of the COVID-19 pandemic. This is #WhyPublicHealthMatters. 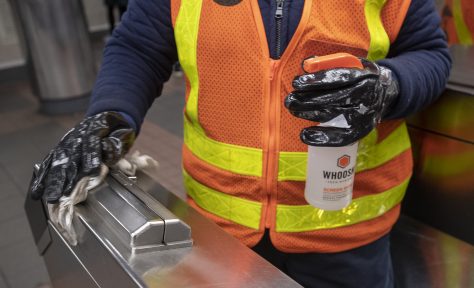 Experiencing NYC in the time of COVID-19

I was in New York City last week at a dinner hosted by the Pasteur Foundation. It was an impressive event that showcased their truly awesome global disease discovery and control efforts in 33 sites around the world. 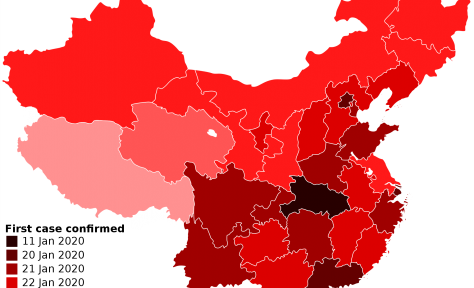 Making sense of the numbers and facts around COVID-19

It’s challenging to get a handle on the numbers of COVID-19 cases and deaths, as John Paulos, a mathematician, wrote Feb. 18 in The New York Times. There are many reasons for this. 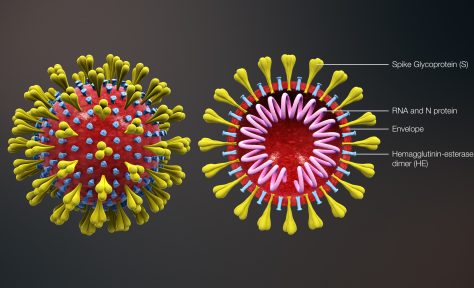 It’s been six weeks since a new type of coronavirus, now named SARS-CoV-2 by the Coronavirus Study Group, was identified in China as the cause of an outbreak of severe, contagious respiratory disease. Once again, the world is learning just how important public health is to life as we know it. 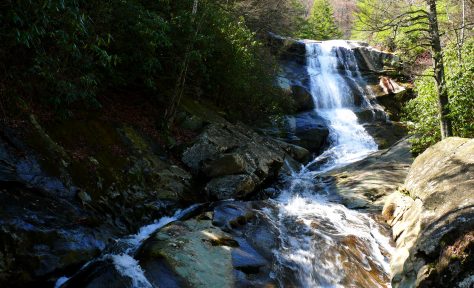 All is not well in America

Leaders must accept responsibility for the fact that some in our communities do not feel fully welcome. 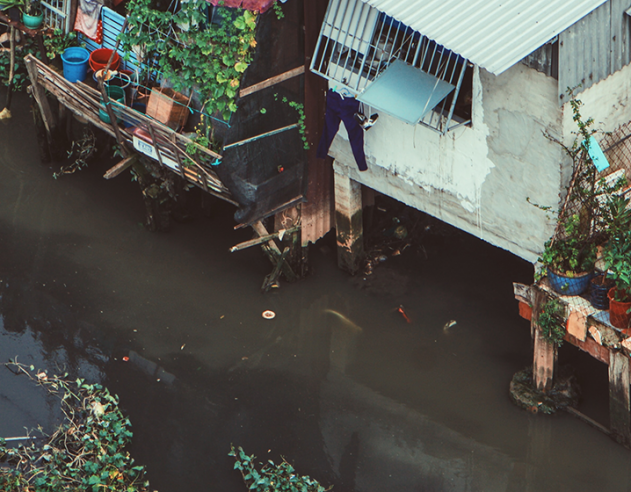 Improving public health in North Carolina and around the world 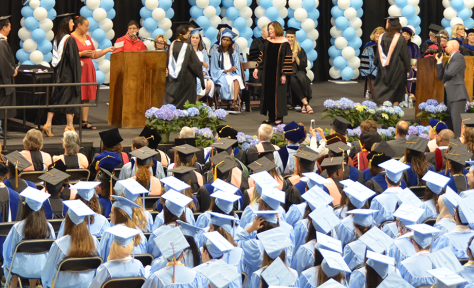 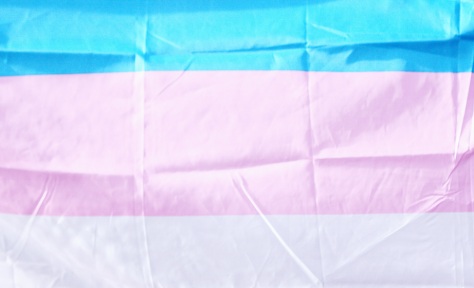 I have the privilege of serving on North Carolina Governor Roy Cooper’s Commission on Inclusion with a remarkable group of people committed to equity and inclusive excellence.

CNN recently featured a compelling story in the form of an open letter to Kurdish soldiers from the grateful wife of an active-duty American Special Operations soldier first deployed to the Middle East in 2003. 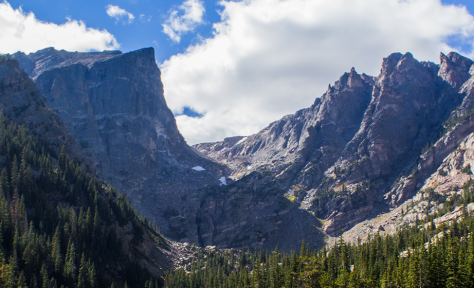